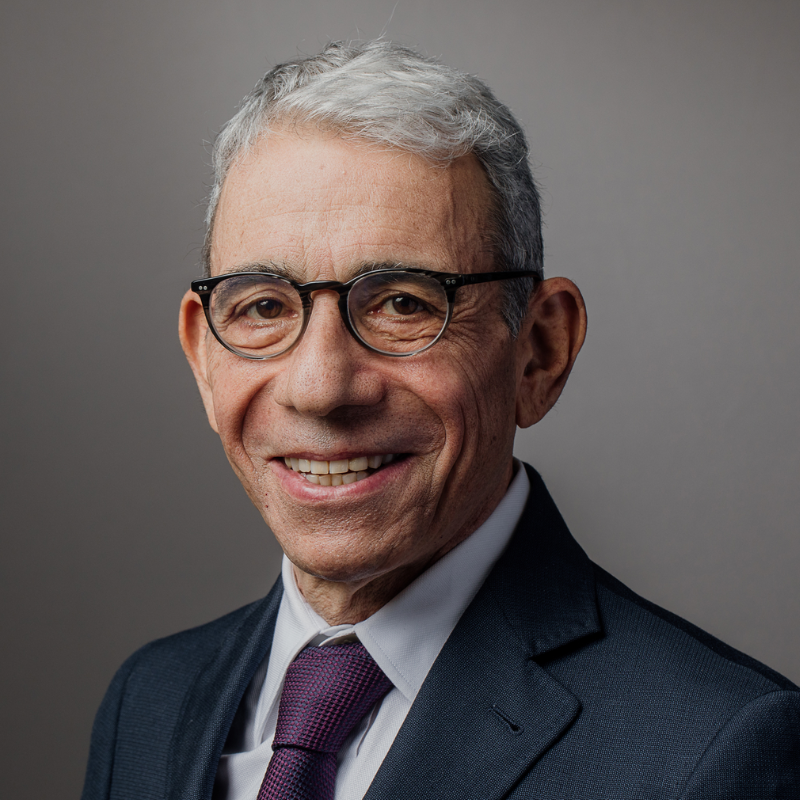 Eric P. Winer, MD, is the Director of Yale Cancer Center and Physician-in-Chief of Smilow Cancer Hospital at Yale New Haven. An internationally renowned expert in breast cancer, Dr. Winer has led and collaborated on innumerable clinical trials that have changed the face of the disease. His work is both broad and deep, and it has touched almost all aspects of breast cancer.

Dr. Winer is the 2022-2023 president of the American Society of Clinical Oncology (ASCO). In addition to serving on LBBC's medical advisory board, he is a member of the Scientific Advisory Board of the Breast Cancer Research Foundation and he served as chief scientific advisor and chair of the Scientific Advisory Board for Susan G. Komen. For the past six years he has co-led the National Cancer Institute Breast Cancer Steering Committee.

Dr. Winer has published over 350 original manuscripts and mentored over 30 fellows and junior faculty. In recognition of his mentoring impact, he was the recipient of the William Silen Lifetime Achievement in Mentoring Award from Harvard Medical School in 2020. He has also received numerous awards for his breast cancer research, most notably the William L. McGuire Memorial Lecture Award in 2016 at the San Antonio Breast Cancer Symposium.

Dr. Winer is an alumnus of both Yale College and Yale School of Medicine. After receiving his medical degree in 1983, he completed training in internal medicine and served as chief resident at Yale New Haven Hospital. He completed a fellowship in hematology/oncology at Duke University School of Medicine and served on the Duke faculty from 1989 to 1997. He then joined Dana-Farber Cancer Institute, Brigham and Women’s Hospital, and Harvard Medical School where he spent 24 years. Most recently, he held the Thompson Chair in Breast Cancer Research and served as chief clinical development officer, and senior vice president for medical affairs at Dana-Farber Cancer Institute, as well as Professor of Medicine at Harvard Medical School.