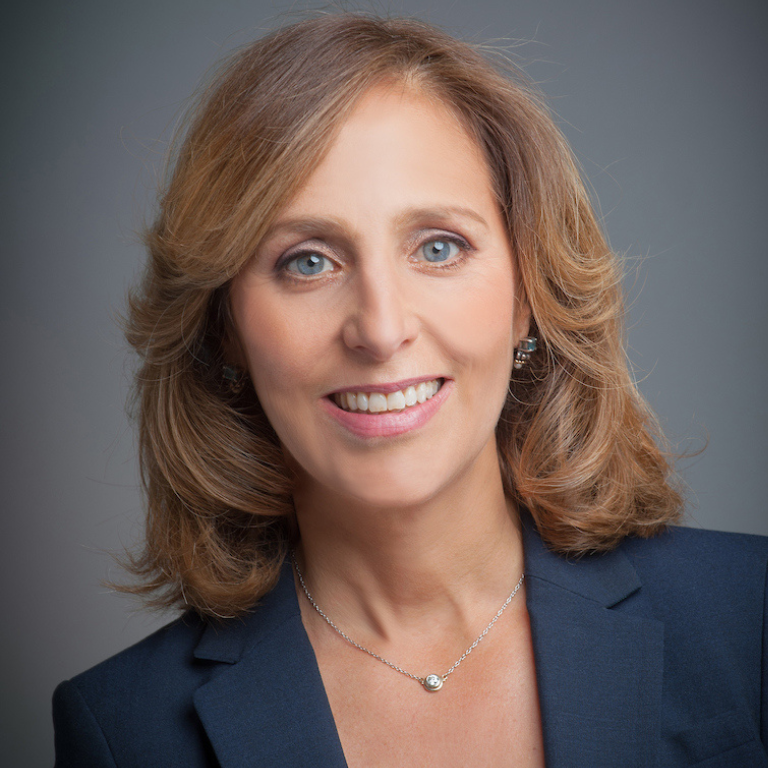 Jean has devoted much of her professional career to educating and supporting those impacted by breast cancer. A social worker by training and at heart, she values making time to connect one-on-one with women when they are struggling with their breast cancer diagnosis. This keeps her grounded and deeply connected to the mission.

As CEO of Living Beyond Breast Cancer, Jean guides the daily and long-term success of one of America’s most trusted breast cancer charities. Jean began her work with LBBC in 1996 when she became the organization’s first executive director; she was named CEO in 2008.

Living Beyond Breast Cancer assists more than 600,000 people affected by breast cancer every year by providing free, nationally recognized programs and services, including conferences, webinars, publications, peer support, and more. The organization has been awarded a four-star rating by Charity Navigator for 17 years, and in 2018 earned the Platinum Seal of Transparency from GuideStar. Both honors recognize nonprofit institutions that exemplify superior fiscal management and transparency.

Jean's compassion as a social worker is matched by her strong business and fundraising skills. She has grown LBBC’s annual budget from $100,000 to $6,000,000, has diversified the organization’s revenue sources, expanded staff capacity and diversity, and strengthened and expanded LBBC programming. She has seen the organization through the financial crisis of 2008, a global pandemic, and is now navigating the organization through uncertain times. Her skillful commitment to LBBC’s vision — a world where no one impacted by breast cancer feels uninformed or alone — has cultivated LBBC from a small, regional nonprofit to a vibrant, nationally prominent organization.

Jean brings a lifetime of women’s advocacy experience to her role as CEO as a past legislative aide in the PA State Senate, a staff member at WOMENS WAY, and director of development at the National Breast Cancer Coalition.

Jean lives in Philadelphia where she is a proud former member of the board of directors for Friends of the Wissahickon (FOW), current member of FOW’s Budget and Finance Committee, and a volunteer with SHARE Food Program.

The most inspiring part of my job is being a part of helping women through a challenging, life-altering time, and watching them find their way.

Together, we are never alone

For Breast Cancer Awareness Month 2022, CEO Jean Sachs explains why Living Beyond Breast Cancer has a responsibility to ensure no one is left behind, and offers ways the organization can lead change, inside and out.

Living Beyond Breast Cancer CEO Jean Sachs reflects on how re-igniting the Cancer Moonshot offers opportunities to elevate the voices of people with breast cancer.

This National Yoga Month, it’s about more than the asanas

Living Beyond Breast Cancer CEO Jean Sachs reflects on the organization's 30th anniversary and National Yoga Awareness Month, and the ways LBBC is thinking differently to better serve our vision of a world where no one impacted by breast cancer feels uninformed or alone.

Our conference: Creating space for the metastatic breast cancer community

Our commitment to you

Living Beyond Breast Cancer CEO Jean A. Sachs discusses how LBBC can further a vision deeply rooted in trust in science when society remains divided about its value.

Through the support of individuals and organizations like the Tutu Project of the Carey Foundation, the LBBC Fund is able to help women pay these bills so they can focus on their health and reduce some of their stress.

21 Years of Fun, Fundraising and Education at the Paddle Rally

Living Beyond Breast Cancer CEO Jean A. Sachs, MSS, MLSP, shares why the annual Paddle Rally in Newtown Square, Pennsylvania, means so much to LBBC, and why she hopes it continues.