Hormonal therapy, called endocrine therapy in this study, includes tamoxifen, which changes the way the body responds to estrogen, and aromatase inhibitors, which lower the amount of estrogen in the body. These medicines are often prescribed as adjuvant, or post-surgery treatment, to be taken every day for 5 to 10 years. These medicines lower the risk of recurrence by about 40 percent and the risk of death by about 30 percent.

But research has shown that up to a third of all women who are eligible for hormonal therapy never start taking it. It also suggests that by the 5-year mark, half of the women who did start taking it have stopped or are not taking it correctly.

The researchers found records for 2,640 women age 64 and younger who were diagnosed with early-stage, hormone-positive breast cancer between 2004 and 2009. All of the women lived in North Carolina, identified as either white (non-Hispanic) or African-American (non-Hispanic) and had private insurance, such as through an employer.

The study found that African-American women were 17 percent less likely to begin hormonal therapy in the year after their diagnosis than white women were.

Within a year of diagnosis, hormonal therapy had been started by

Interestingly, researchers found that this gap only existed between women who were treated with chemotherapy. A difference wasn't seen between African-American women and white women when neither group had chemotherapy.

Researchers were unable to know if

These results may not apply to women older than 64 or women who are uninsured or using public insurance, such as Medicare or Medicaid, as these groups were excluded from the study.

What This Means for You

Perhaps you have heard before that African-American women are less likely to have good outcomes after breast cancer than white women. Perhaps you have even experienced this yourself. But your race should not affect your quality of care.

You may be glad to know that researchers are looking into these issues and that more research on this is planned for the future. These researchers point out that despite the fact that the women in this study were relatively healthy and well-insured, a significant difference was seen between people of different races. That makes them wonder if race also has an effect on how women with access to fewer resources are taking hormonal therapy. They say future studies should look at this question, as these women may experience an even greater gap. They also say future studies will look at whether African-American women who start taking hormonal therapy are taking the recommended dose for the recommended amount of time.

The researchers stress the importance of learning what keeps some African-American women from starting hormonal therapy and creating culturally-sensitive ways to help. They hope this could increase the number of African-American women with hormone-positive breast cancer who are taking hormonal therapy. In turn, this would hopefully help these women live longer, recurrence-free lives. 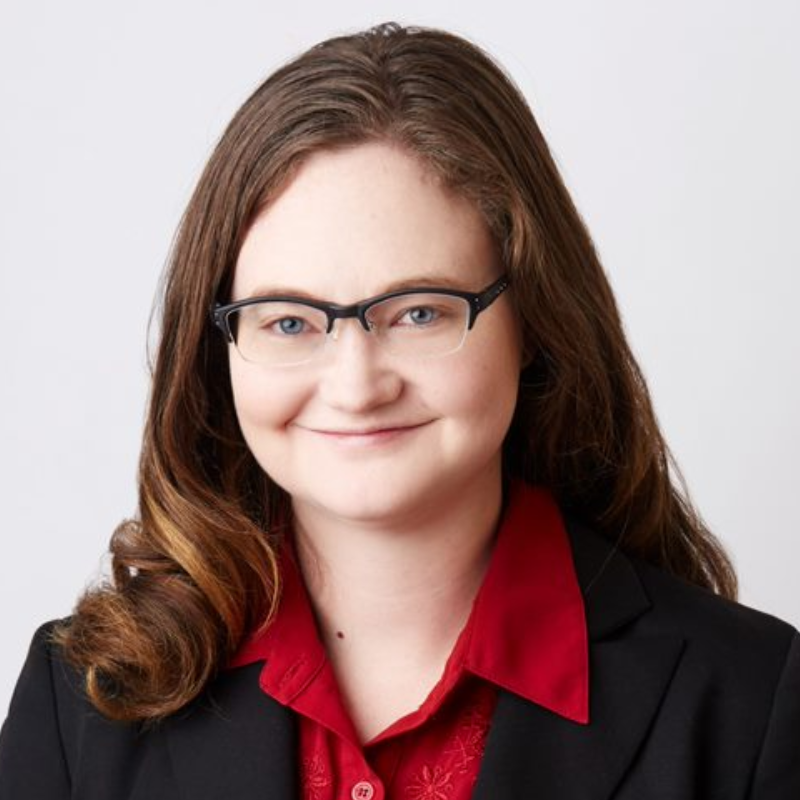