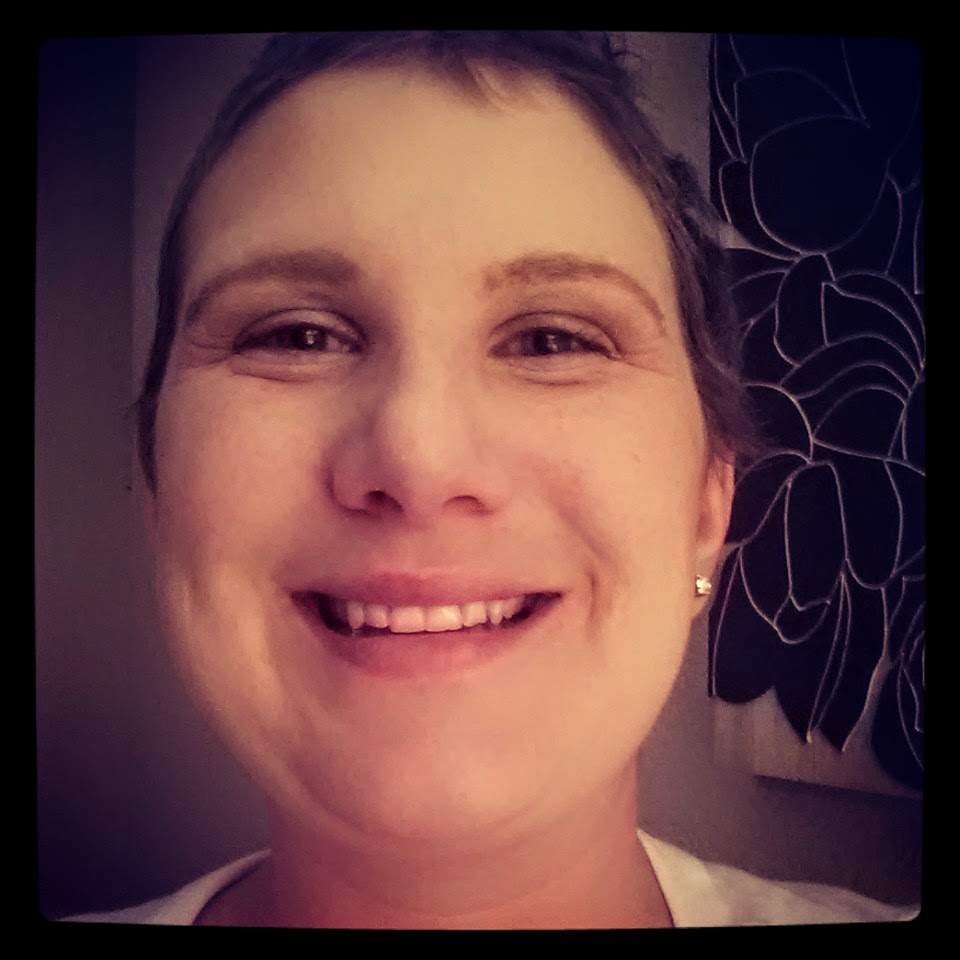 The rash on Christina Ihfe’s left nipple was as stubborn as it was painful. Her doctor diagnosed it as a fungal infection and recommended a variety of creams and medicines over 6 months. Still, the rash wasn’t healing. Christina, then 33, had a busy job selling data equipment. Her work involved lots of cross-country traveling. The rash caused extremely sharp pain that interfered with her job and she was fired for missing so much time. Two weeks later, to figure out what the rash was, Christina’s doctor sent her for a nipple biopsy. The biopsy surgeon told her she had Paget disease, without really explaining what that meant. “When they tell you it’s a disease and they’re not using the ‘C’ word, it doesn’t sound so bad,” Christina says. She looked up Paget disease online. “I then started asking questions, [and freaked out] a little bit,” she says. She lives in Windsor, Colorado, a town with about 20,000 residents. “Nobody around here had even heard of it.”

Paget disease of the breast, sometimes called Paget’s disease, is a rare form of breast cancer. It affects the nipple skin and, often, the areola, the darker area around the nipple. It may cause the nipple to flatten, and itching, redness, yellow discharge or flaking or crusting of the skin on the nipple. As in Christina’s situation, Paget disease symptoms can be mistaken for benign skin problems, which delays correct diagnosis. In Paget disease, breast cancer cells travel from a tumor in the breast into the skin. About 1 to 4 percent of all breast cancers involve Paget disease. How it develops is not clearly understood. Other types of Paget disease occur elsewhere and are not related. Christina was diagnosed with stage III, hormone receptor-negative, HER2-positive breast cancer. Because she had large breasts and she could not have reconstruction to match that size, she decided to have a double mastectomy and reconstruction with implants so that her breasts would be equal in size, although smaller. “That was another hard thing to take, knowing I could never be what I was,” she says.

After surgery, Christina had 15 rounds of chemotherapy and treatment with trastuzumab [Herceptin], a HER2 targeted therapy. At the same time, she received leuprolide (Lupron) to suppress ovarian function. She had joint pain in her hips, knees and shoulders but couldn’t tell which medicine was causing it. “It was so painful I wasn’t able to go up and down stairs in my house,” she says. An infection in her surgical drains resulted in removal of her left breast implant. Her plastic surgeon said Christina would have to delay further reconstruction until after her 32 radiation sessions. In all, it took 8 surgeries to complete her reconstruction. Christina’s experience was tough on her 13-year-old son, who was accustomed to her being active. “It was quite a difficult time for him,” she says, “although he was always helpful.” She also gained support from her boyfriend, who was “the driver, the listener, the everything.”

While struggling with the impact of treatment, Christina was unable to work. She collected unemployment compensation for a short time, then used her savings, which dwindled quickly. When her doctors said she couldn’t work for some time, she applied for disability benefits but was denied. Two years later, she’s still trying to get a hearing to appeal her case. She looked for emotional support locally but felt out of place in a breast cancer support group comprised of well-meaning but older women. Christina found LBBC online and became interested in sharing its resources with younger women in her area. She attended LBBC’s Young Advocate training and stays connected with others she met there. “Whatever kind of day you’re having, they understand,” she says. She appreciated hearing about work, insurance and finances at the training from Triage Cancer and wants to include those issues in her advocacy efforts. Christina now focuses on survivorship – her own and that of other young women. She brings LBBC materials to local events and talks to people. Her message, she says, is for young women to listen to their bodies and be heard. “For 6 months, I knew something wasn’t right and I kept going until I got an answer,” she says. “You have to be responsible to take care of yourself.”